* All images protected by CC License 4.0 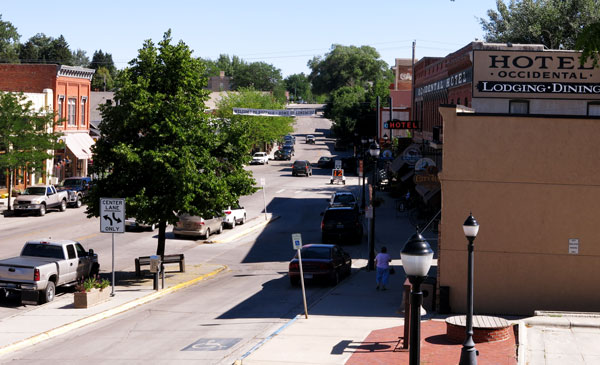 Down along Main Street, you’ll find the Occidental Hotel, where you can still see the bullet holes left over from the hotel’s Wild West past. If you’re not looking to stay in Buffalo, you can always find a seat at the Busy Bee Café on hotel’s main floor. If that’s not your cup of tea, you can also swing down the road and grab some BBQ at the smokehouse aptly named Up in Smoke. Either choice is a good one.

Many years ago, our county prosecutor had his law office here at the corner of downtown. There was a crazy woman that went through Colorado and Wyoming and burned down many buildings. It’s alleged she burned down many more than what she was actually caught for. But before she was caught, she burned down his law office too. The result was an empty lot and the City of Buffalo eventually turned this corner of our downtown into a great community gathering spot. Now all this is true, but when we get some visiting family members, we like to tell them this is to commemorate the crazy woman who burned down the building. The real truth is the stream right across the street is called “Crazy Woman Creek”. It comes out of the Bighorn Mountains. There are conflicting legends and stories about how the creek was actually named, but the square has its name because it’s right next to the creek. But still, we like to joke.

Buffalo, WY is the county seat of Johnson County. As you can see, it’s a pretty small courthouse. We only have 9,000 people in our entire county, which makes for quick business at the courthouse if we need to drop off filings. 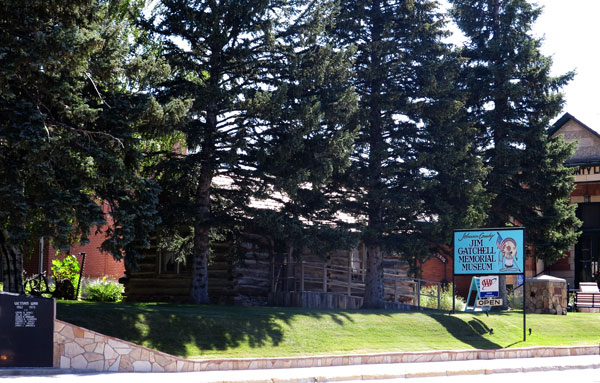 The Jim Gatchell Museum opened in 1900 when Jim opened his drugstore. Jim used the Buffalo Pharmacy to display his many gifts that he had received (guns, tools, war bonnets, bows, arrows, clothing, and medicine bags) from the cowboys, lawmen, settlers, cattle barons, and famous army scouts that frequented his shop.  The museum has since moved buildings, into the Carnegie Library Building (built by Andrew Carnegie), and still features many of the gifts Jim displayed in his shop. Everything is presented in a much more official way now in the museum, much like the way we do business these days, but the history of our town and state is preserved.

We are proud of our YMCA. We are the smallest town in America that is honored to have a YMCA. Adults only pay $31 a month for a membership and it’s a prominent piece of our tight-knit community. 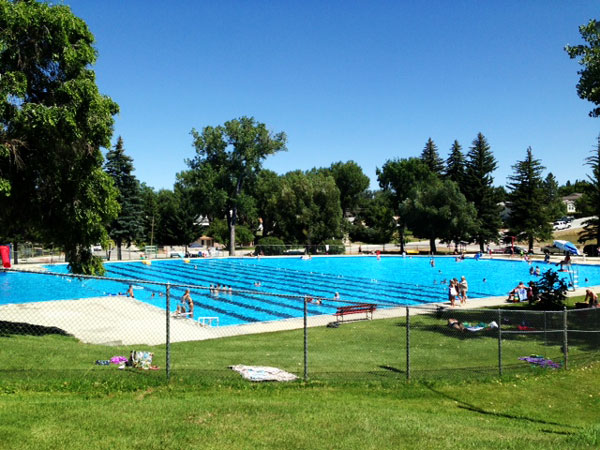 If you’ve ever come to town in the summer, you know it gets blazing hot out here. What you might not know is the best, and cheapest way to stay cool in town. We have the largest, free outdoor pool in Wyoming. It’s open until 7 PM in the summer! It’s a great benefit to the community, right next to Crazy Woman Creek, in the middle of our park. 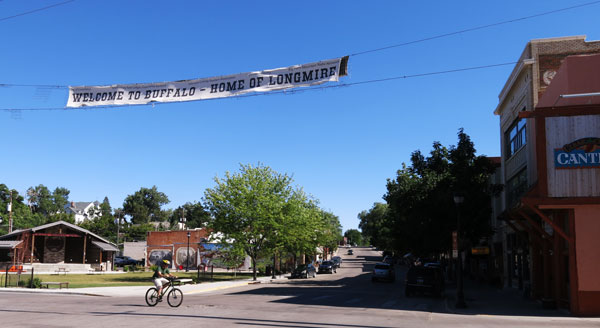 You’ve heard of the TV show Longmire, right? It’s based right here in Buffalo, so we have Longmire Days festivals!

The Longmire mysteries were written by Craig Johnson and are based on life here in Buffalo, Wy. We like to have Longmire get-togethers and watch a run of Longmires on Netflix. Kind of like a hangover, we call it a Longmire-headache from watching too many in a row.

Form a LLC or Corporation